During the recent election there was a lot of debate about climate change and the need to take action. It is an overwhelming issue for any one person to deal with on their own. What I thought might help is to break it down into smaller tasks and see what you can do to reduce your carbon consumption. In the last 18 months Australians have reduced consumption of plastic bags by 1.5 billion bags so I am sure collectively we can make some reasonable changes.

transport is a major contributor to emissions.

How do we reduce reliance on gas guzzling cars ? My top four suggestions are as follows:

What’s next? If you have already adopted as many of those options that are affordable probably the next area to look at in reducing your carbon footprint is food. Agriculture is responsible for around 16% of carbon emissions and the biggest part of that is methane from livestock accounting for in excess of 50%.

Another way to reduce your carbon footprint is to look at reducing plastic use in your home. My recent blog on Quitting Plastic has some straightforward ideas.

How are you planning on reducing your footprint ?  Post in the comments section to share your ideas.

Christine Pope is an experienced natural medicine practitioner based at Elemental Health, St Ives. You can make appointments on 8084 0081 or online at http://www.elementalhealth.net.au . 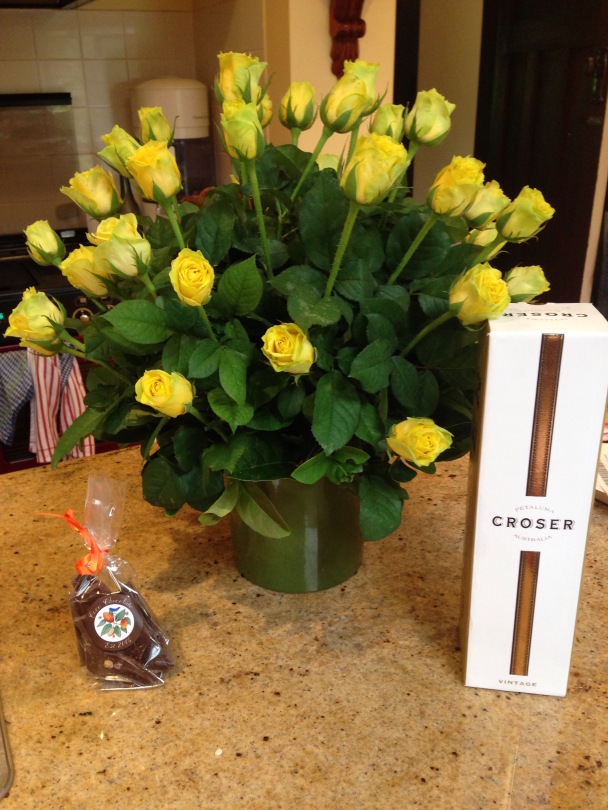 Often at this time of year there are so many messages about planning for 2017 and making New Year’s resolutions. How about starting by recognising your achievements in 2016!

This is by far one of the most useful exercises that I have done. Last year I worked with Cheryl Alderman of Be Ultimate and as part of our planning for the year we started by acknowledging the achievements from the previous year.

In many ways 2016 was a big year personally and also for nutrition.

On the nutrition front there was some significant progress in terms of recognising flaws in government dietary guidelines. For the first time we seem to be recognising the role of sugar in obesity and ceasing to demonise all fats as the enemy. Whether this is due to “That Sugar Movie” or “I Quit sugar” or simply that the research is showing that cutting down fat has not actually resulted in improvements in obesity . In fact we have actually seen significant increases in obesity due to the substitution of sugar in many products. 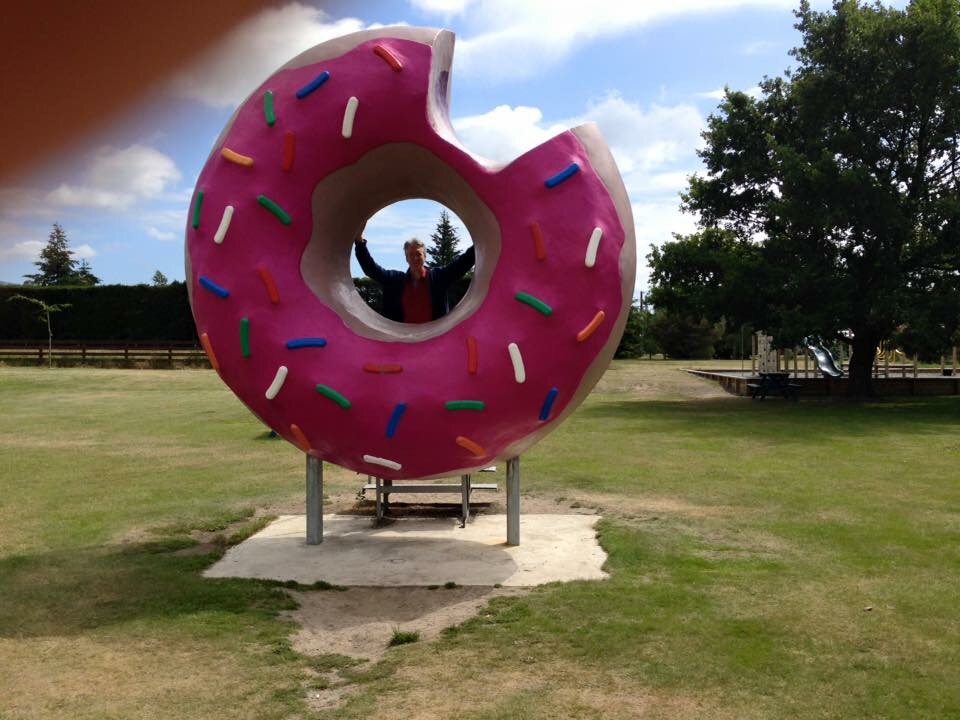 We have also seen a discussion about the introduction of a sugar tax in Australia to discourage the use of sugar in products but also to address the continued costs of the obesity epidemic.

2016 has also seen the rise of interest in traditional foods such as bone broth and fermented foods such as yoghurt, keffir, kombucha and sauerkraut. Many of these products are now commercially available providing people with great food based options for gut healing and nutrition.

From an industry and personal perspective as Chair of the Marketing Committee for ATMS I oversaw the introduction of Natural Medicine Week and the development of a microsite to support it at www.naturalmedicineweek.com.au  There was great industry support with members from my association hosting over 44 events to promote the week. This included Open Days, Public Talks and Special Offers. My own event, a Homeopathic First Aid workshop booked out, meaning that I ran a second workshop.

Natural Medicine Week occurred during the run up to the Federal election and one of the focal points was encouraging discussion on the proposal by Bill Shorten to remove natural medicine from Private Health insurance rebates. A personal highlight was seeing that measure was not successful.

From my practice standpoint I was fortunate enough to attend the Metagenics Congress in June 2016 and see Dr Dale Bredesen speak about his protocol for reversing Alzheimer’s and in December this year I attended the Buck Institute and completed the program to train you in the protocol. Watch this blog for updates as I figure out how to access the testing I need to implement the protocol !

I also found a non invasive form of testing for food intolerances which was affordable and is already yielding good results in my practice particularly with skin problems which can often be tricky.

Christine Pope is a nutritionist and homeopath based at Elemental health at St Ives. She is available for appointments on Tuesdays and Wednesdays on 8084 0081. Alternatively the website has online bookings.

Last weekend I was at a conference where the topic was Innovation. It was an interesting area to consider as a Director and even more challenging was its application. How do you encourage and develop innovative thinking in your organisation?  It’s an even bigger challenge for most of the attendees as the organisations were largely associations and Not for Profit’s  who usually aren’t well funded and often run by volunteers. So what were some of the suggestions and how could this be applied in the healthcare space ?

Often with packed agenda’s in a meeting its hard to find time to solve problems creatively. Allowing time on every agenda to brainstorm a problem allows for discussion of other options and possibly new insights. It also creates an environment where people don’t feel they have to stick to the status quo – the dreaded “that’s the way we have always done it”!!

Encourage feedback from the quiet participants

Not everyone is happy to provide input quickly and succinctly in a meeting. Asking everyone around a table to express a viewpoint on a subject provides a forum to open up the discussion. Ideally don’t just start with the same person but mix it up. 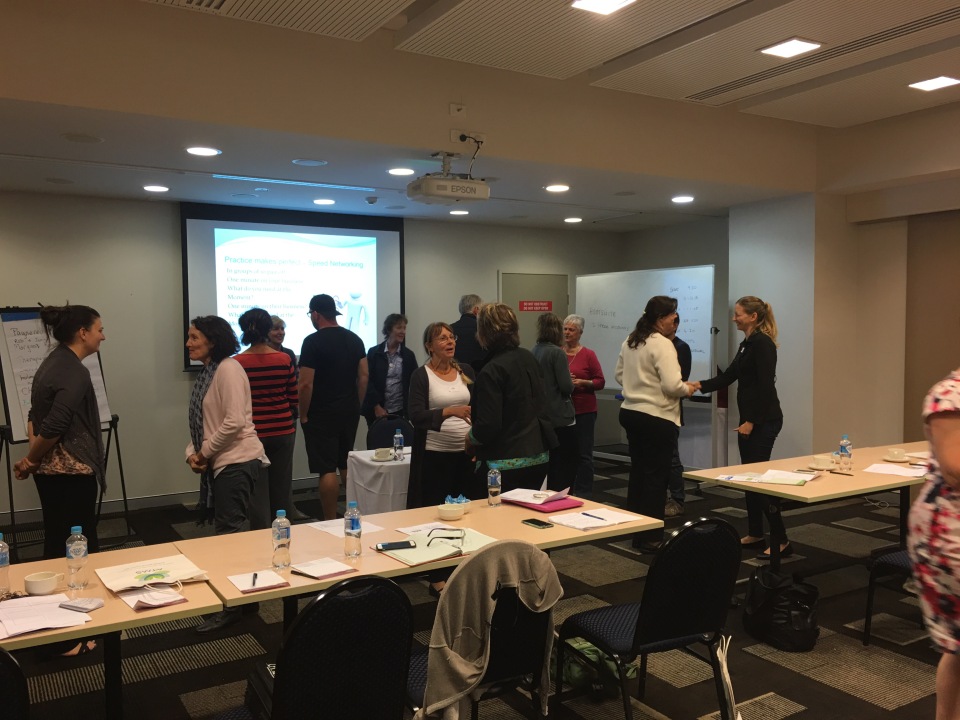 Be open to having meetings in different locations or even bringing in external parties to present different views. The energy of meeting in a coffee bar can be a lot livelier than a set meeting room. Even changing rooms on a regular basis can be a good protocol just make sure everyone has enough space to be comfortable and can move around.

Staying current with new developments is really critical and one of the reasons I am constantly looking at seminars or workshops. How can I get people better faster? For example I had always found treating Candida with a diet and specific homeopathics quite difficult and slow. Anti-candida diets are basically no wheat, no dairy, no yeast and no fun! On the basis of a recommendation at a workshop I tried using a berberiene based herbal product and found my results were significantly quicker and much easier for clients to maintain. My strategy is to look for the innovators and pick the eyes out of their treatment protocols.

In terms of meeting differently I would occasionally run workshops and I really enjoy the energy of working with a group and the networking that often results. This is now on my agenda with a permanent focus on education around existing programs but also continuing some of my successful workshops. Using this format is also a good way to keep costs down. A 2 hour workshop at $49 is a great addition to a treatment program and also keeps costs down and makes healthcare more affordable. Maybe another alternative is to start recording the sessions and make them available to clients as an easier way to work with me.

The reality of innovation is much more difficult to grasp than the concept. Often in practice I see clients who are stuck in a situation and think they have no options. As soon as you start to see stress levels come down its amazing how possibilities open up. For practitioners I think its a question of staying current and adopting strategies that work well for them and how they practice.

Christine Pope is based at Elemental Health at St Ives and is available for consultations on Tuesdays and Wednesdays. Appointments can be made online (very innovative!!) at http://www.elementalhealth.net.au or by calling 02 8084 0081.